Effective in 2023 (Iowa Tournament)
Rule Change after entries were printed:

To save a copy of your Adobe (.pdf) completed form(s) on your computer: 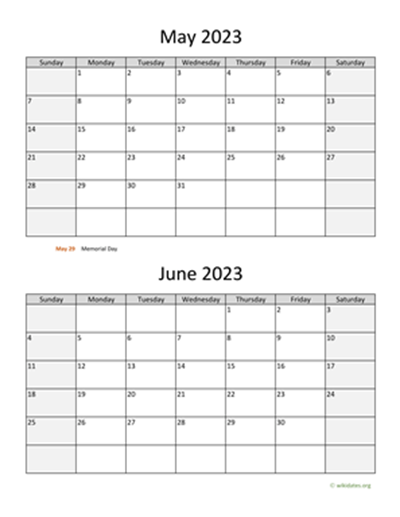 Past Board Rosters (coming)

In 2008, five mid-western states – Illinois, Indiana, Michigan, Ohio, and Wisconsin (Iowa joined shortly after), met to exchange ideas, types of tournaments and dates that was proven best for their state tournaments, when was best to schedule workshops and other state functions, state salaries and number of board members, and anything that influenced the operations of a State Bowling Association.  They shared success stories as well as the unsuccessful experiences.

In 2010-2011, those six states met to lay the groundwork for the Midwest Women’s Tournament.  Each state association donated start-up monies to be returned after the tournament was well established.  Every state received its initial seed money used for the start-up costs after the first tournament (2013 with Michigan as hosting state), and the Midwest Women’s Tournament was a huge success story.  The states drew for the rotation of hosting the tournament with the leaders creating the Guidelines and improved with lessons learned annually.

The Midwest Women’s Tournament state presidents were invited to meet with then WIBC President Sylvia Broyles to discuss issues/rumors pertaining to the new tournament.  President Broyles was assured that providing an optional/regional tournament for the women who could not attend the National Tournament because of traveling costs, tournament site location, etc., which played into participating in tournaments.  They believed we were losing tournament bowlers due to complacencies of returning to the same site, and it was felt that the Midwest Women’s Tournament could be a regional tournament that could act as a stepping-stone for many to the National Tournament.  We strived to retain our tournament participants.